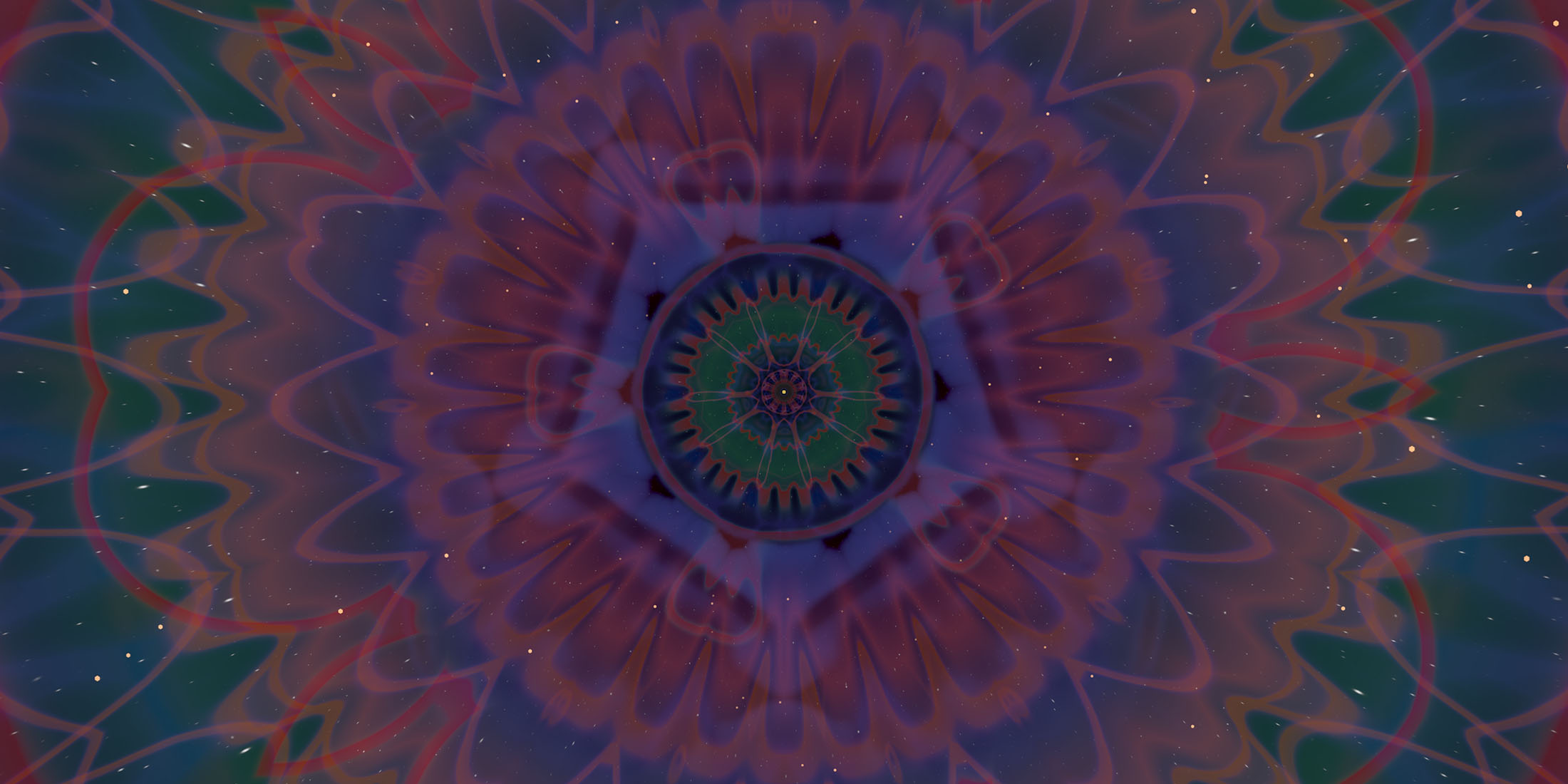 The metaverse sounds like a heavy, (maybe scary?!) word for some of us who were just getting a handle on the effects of the single-verse, and bam, all of a sudden there’s a whole other verse we had to learn about and fast, because it is HERE to stay.

So what is the metaverse anyway? No one really knows..yet! As much as it has been deemed the ¨future¨, it has yet to be fully formed. This is quite normal,  like the internet when it was around in the 1970s , but ideas about what it would be then didn’t really hold true later.

According to this WIRED article, the metaverse can include virtual reality and augmented reality, but access isn’t available just through VR and AR . You can also enter these worlds through any 2D device like PCs and phones. The metaverse is basically a culmination of all the digital worlds that exist today. For now.

Digital overwhelm is real, and has been scientifically proven to negatively impact humans mentally, emotionally and physically. Titans of the internet world didn’t exactly protect its gates from the dark forces, and we have seen mental health issues, bullying, and socio-political problems on the rise.

At the precipice of a new world emerging, do we mindful warriors turn our backs and reject it as an evil that can’t be tamed? Or do we rise above the speculation and influence the new powers that be to do it right this time?

We choose to lean in. Especially because it aligns with our mission to permeate all worlds with mindfulness principles. This is why we, along with Three Jewels, The Big Quiet, Open, and Sounds Nice launched the Hundred Million Meditators Manifesto – acknowledging the need to make space for mental health and wellness in Web3.

The initiative outlines a vision and call to action for people, businesses and organizations to collectively commit to and intentionally work towards a brighter and more mindful future for the metaverse.

“History has shown us the beauty of human potential – civilizations, languages, cultures are all examples of what humans can build when working together. It’s only in this generation that we’ve shifted to virtual gathering places to exchange and accelerate our connection,” says Hector Marcel, President of Three Jewels. “Now we’re building the most powerful gathering place our minds have ever experienced, Web3 –  this place is our next frontier where the highest of human potential will manifest and grow. As we embrace the next big cultural shift underway via Web3, we have the unique opportunity to infuse it with wisdom and mindfulness to empower those embracing this new frontier.”

The Hundred Million Meditators Manifesto outlines five key tenets for a mindful metaverse and encourages the Web3 and wellness community to band together in a simple pledge: “I pledge to start my personal mindfulness journey and in doing so I hope to engender a culture of mindfulness in my life, my communities, and Web3.”

The Manifesto debuted at the Med Gala, a first-of-its-kind red carpet benefit bringing together a global community of brands & individuals who believe in the power of meditation to unlock human potential, with an on-stage presentation by Sukey and Elizabeth Novogratz.

“Many of us are creating new forms for this space at this very moment. Let’s not miss the opportunity to bring consciousness to this dance and design,” says Maloka cofounder, Sukey Novogratz. “All we have to do is start by paying attention. The Mindfulness Manifesto is a compassionate reminder that we must take responsibility for how we show up in Web3.”

As leaders in the mindfulness space, Three Jewels, Maloka, The Big Quiet, Open and Sounds Nice want to ensure that from the very beginning they approach the development of Web3 and associated communities thoughtfully and intentionally – avoiding making the same mistakes predecessors made when building the social media apps and digital communities of today. As such, the co-presenters are committed to quarterly meetings to actively work towards bringing to life the goals of the manifesto in building a culture of mindfulness in Web3.

Anyone who is interested in joining the movement and help reach its target of 100M co-signers can do so by connecting a crypto wallet or Twitter account. Join Paris Hilton, Deepak Chopra and others and sign it today here.